An MYOB Platinum Partner that brings all the pieces together

“Leverage had lots of experience in implementation and could advise the project team. We hit our dates and didn’t have to revisit anything other than a training refresher. The capability is superior.”

Screenrights Australia balances the use of free-to-air broadcast recordings for educational purposes and the rights of the content owners. They charge educational facilities an annual licensing fee, based on their student numbers, then distribute the money amongst content owners according to who watched what. For an organisation with such unusual needs, MYOB Advanced was the best, and only, fit.

Customer support on their existing solution was becoming ever more lacklustre, with “nightmare” upgrades and a development roadmap that simply didn’t align with Screenrights’ needs. The system also required that two separate databases be queried, and still wasn’t producing reports that were meaningful to the board of directors – even with hours of manual manipulation and the possibility of errors.

“The board was giving us heaps, and meanwhile we had an accountant with an MBA, a serious talent who was essentially an Excel jockey! She should have been doing strategic work for the future company, but instead, we had her making up for the inadequacies of a failed system,” says Mike.

The organisation was “stuck between small business software that didn’t cut it, and large systems like SAP, that were overkill for what we wanted.”

Most of their software had also been custom-built in-house and would need to integrate with the new system. Screenrights liked Xero, but it couldn’t have handled the transaction volumes. “We would have died waiting for a month-end report,” Mike quips.

MYOB Advanced won the day after one and five-year TCO comparisons, and for its “superior” reporting capability. Advanced would also remove much of the need for manual input of data – a deal-breaker for the organisation. “It lets us slice and dice the data – that flexibility was right for us,” says Mike.

The Screenrights team did much of the implementation themselves, but the support they received from MYOB business partner Leverage Technologies was invaluable – especially given the tight three-month timeframe.

“They had lots of experience in implementation and could advise the project team. We hit our dates and didn’t have to revisit anything other than a training refresher,” says Mike.

No spreadsheets, reporting now a nonissue

Board has easy-to-understand, reliable reporting

An uplift in quality across the board, without adding man-hours

Mike says that crucial report writing from Advanced “ticks all boxes. It’s at the level of complexity we need.”

In fact, the board is so satisfied by the reporting that Mike says it’s no longer on the agenda, and that, he says, means they can spend their energy on other, more important issues.

“Instead of worrying about the data and reports, they’re scenario building, which is such a better conversation. The reputation of the finance division is improved, and the reliance on their info removed it from the spotlight. I don’t think you can get a stronger endorsement than that. “It’s definitive source – and that’s not where we were.”

Enthusiasm has continued, which Mike attributes to its ease of use. The CFO who was onboard when it was implemented also “fell in love”. Mike says he loves seeing ambitions grow, and team members move from spreadsheeting onto more valuable tasks. “We’ve seen an uplift in quality but done by the same small team. It got us out of the weeds.”

Mike sees AI and automation as the future for the organisation and is excited to explore more of what Leverage and MYOB Advanced could deliver.

“It’s delivered everything I hoped. It’s moved where we are as a business and delivered the efficiencies you’d hope to get out of a change like this,” he says. 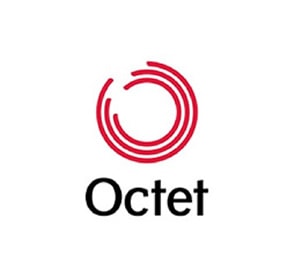 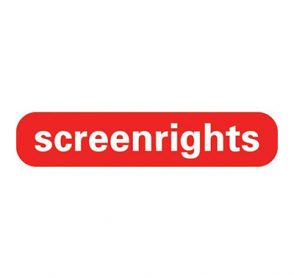